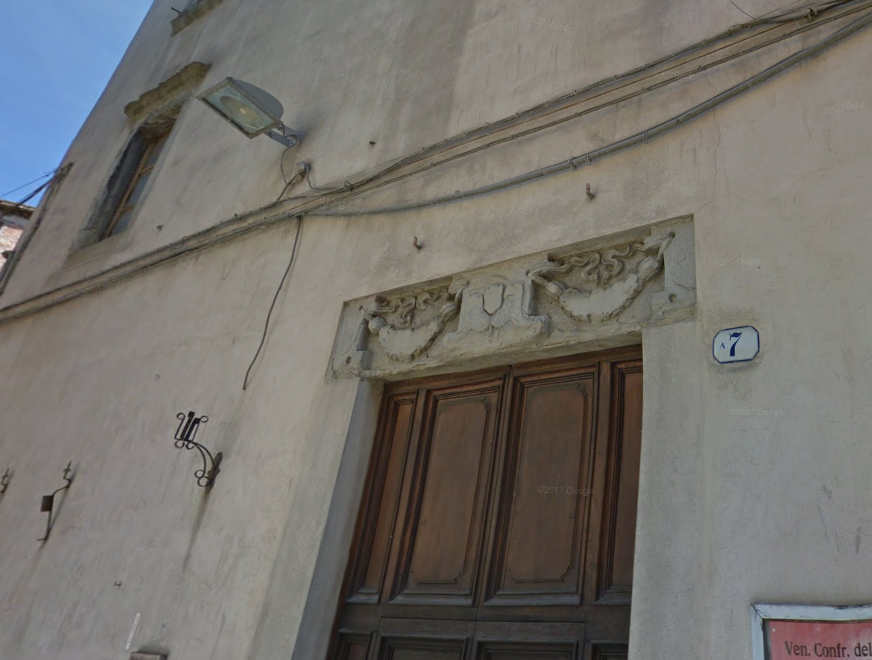 The church was built between 1588 and 1594. It was first called “Santa Maria del Popolo”. In the 1757 Bishop Lattanzi ordered the building we now see. The vestry is older and corresponds to the church of the SS. Annunziata which was once the chapel for the condemned. The interior is full of important paintings and is home to the Confraternità del Buonconsiglio which is also known as the Buona Morte (good death) and Mercy because they carried away the bodies of the people who died.