A civilization linked to the Tiber River

A civilization linked to the Tiber River 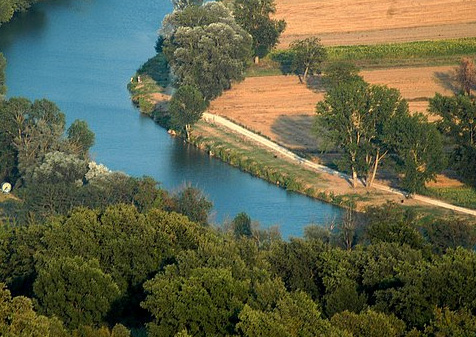 From time immemorial this area has been a fertile zone for settlements and crops. The Upper Tiber Valley, and in particular Città di Castello, has always prospered thanks to the river. There is evidence of the presence of human beings ever since Paleolithic times. Pile work has been discovered under the church of San Francesco and this suggests that there was a group of lake dwellings were that later became a village and then a town. In the Neolithic era settlements became more organized, not so much on the flood plain as on the surrounding hills and in the secluded valleys of the rivers that ran down to join the Tiber. Between the end of the Bronze Age and the beginning of the Iron Age the Etruscans made their appearance on the right banks of the river while the Umbri occupied the left. The river was not so much a border as a meeting place and they were united in their battle against Rome.